The story of how HealthCare.gov was fixed is told by Stephen Brill in the cover story of the March 10, 2014 issue of TIME magazine. 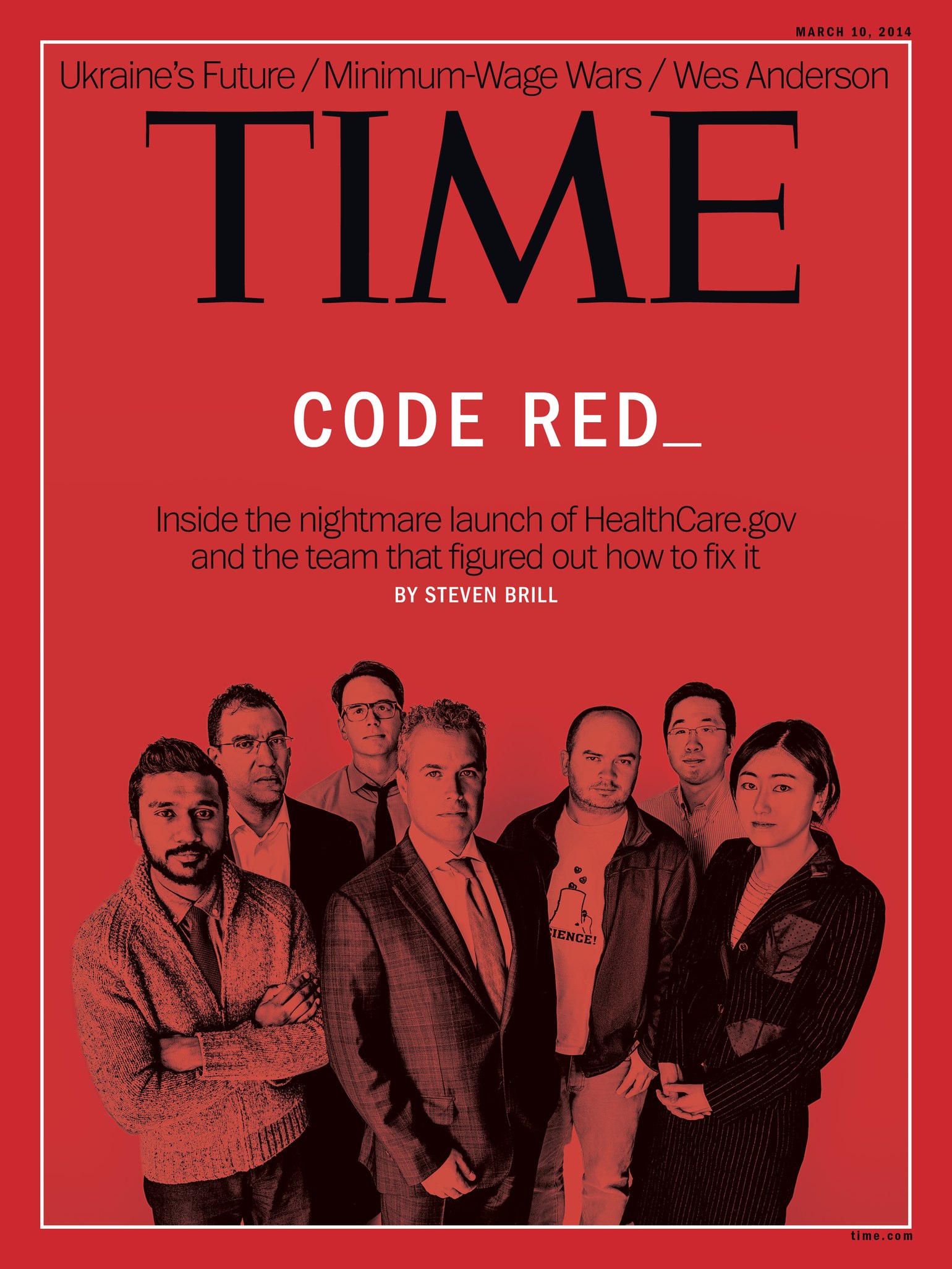 I also appeared on All In with Chris Hayes on MSNBC on February 28, 2014 to talk about it and my time with the ad hoc team. 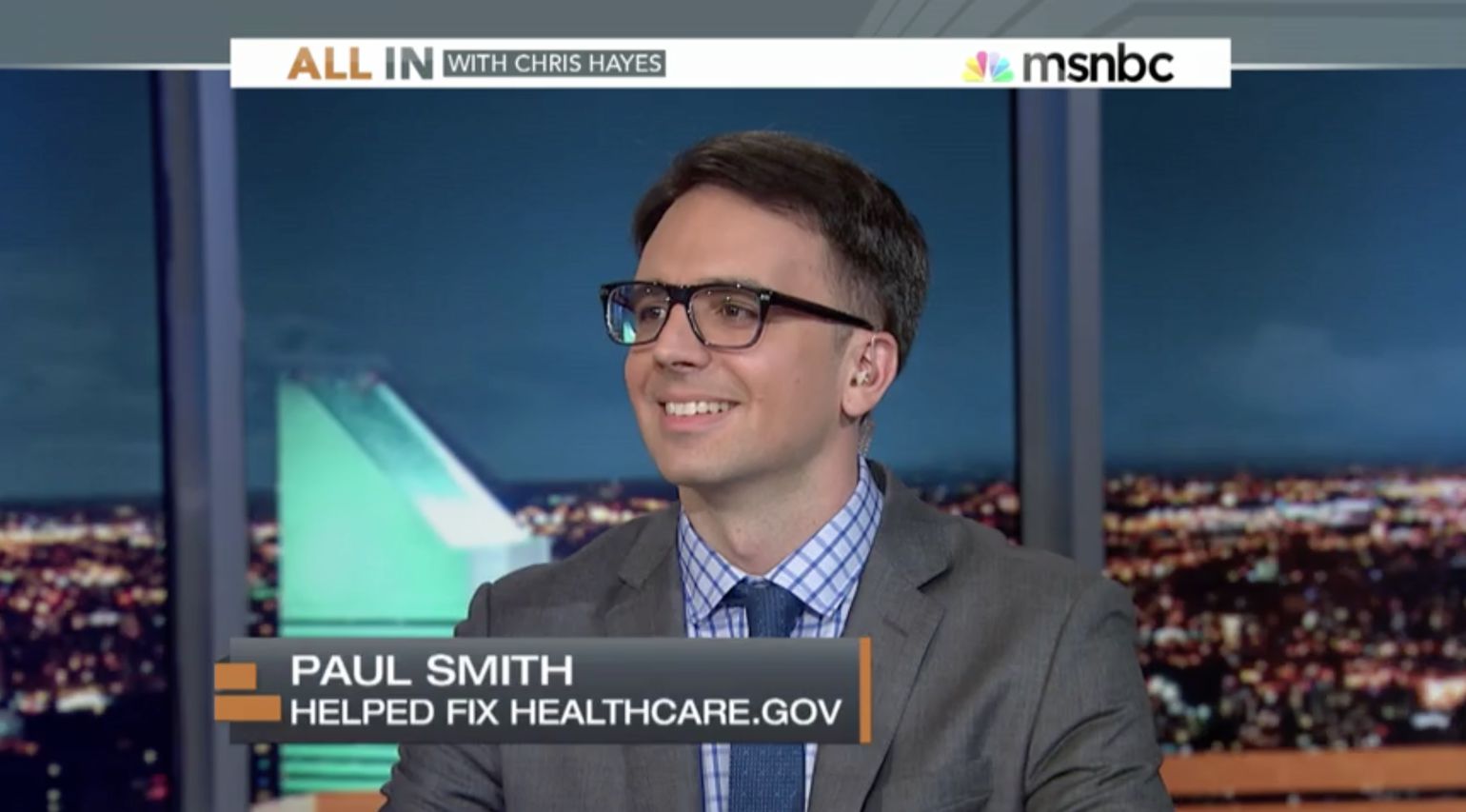